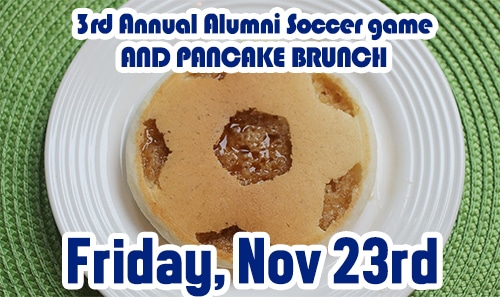 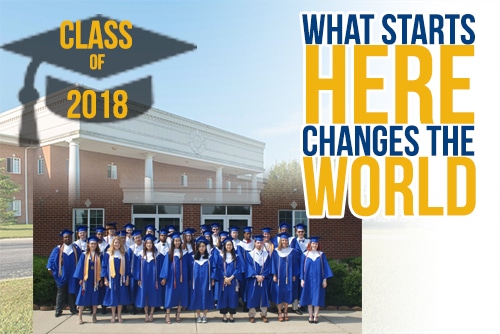 WCA Graduates the Class of 2018, The Largest Class in Its 40 Year History

By admin
Williamsburg Christian Academy will be kicking off its 40th Anniversary this fall, just after graduating the Class of 2018, its…
CONTINUE READING 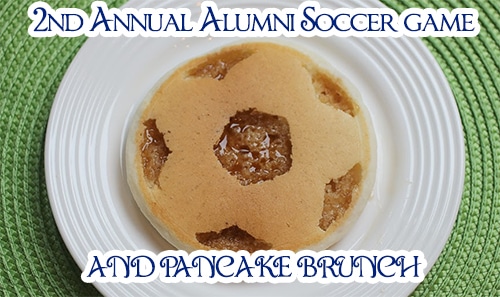 By admin
It's that time of the year again! All parents, alumni, and JJV and Varsity soccer players are invited to the 2nd Annual…
CONTINUE READING

Cassie Bradshaw, a WCA alumnus from the Class of 2002, has been named WCA’s new Director of Admissions and Development Coordinator. She graduated from the University of Virginia in 2010 majoring in Elementary Education and earned a M.A. from Sarasota University in 2016. She has worked recently as a church administrator and was Vice President for Accreditation of a non-profit accrediting educational organization for four years. Her family is relocating to Williamsburg this summer and her two boys will be attending WCA in the fall. Cassie can be reached at admissions@williamsburgchristian.org